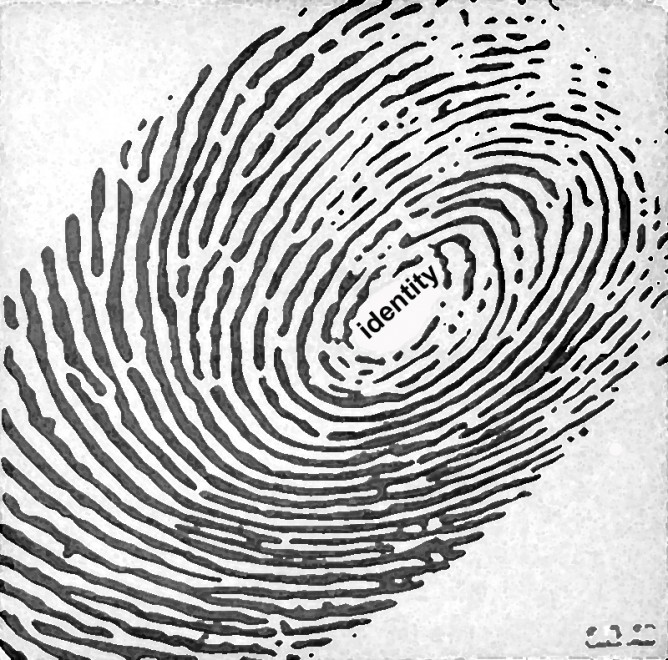 Romans 14:16-18:  “16 Therefore do not let your good be spoken of as evil; 17 for the kingdom of God is not eating and drinking, but righteousness and peace and joy in the Holy Spirit. 18 For he who serves Christ in these things is acceptable to God and approved by men.”

I’m a people watcher. People are fascinating, shocking, horrifying, hilarious, brilliant, foolish, and ultimately a great class for overall personal development. Sometimes I observe people and think “I really should be more like that”. Other times I think to myself, “Wow. I hope I never do anything or say anything like that!” This applies to personality traits and natural temperament. But it also applies to life roles, like that of a wife, a mother, and co-worker. We learn a lot by observing other people’s behavior. The adage “Actions speak louder than words” is true in many ways. Well, in just about all of them.

As a people watcher I often consider this thought: what are people thinking when they observe me? The perfectionist in me can take this a bit too far and do just about everything with someone else’s opinion looming in my head. But ultimately this should challenge us, right? That for every summary I make of someone else based on my observation of the block of behavior I witness in a few moments’ time, someone else is doing the same for me.

But for the believer, this should be taken to an even greater level of significance. Based on our choices of words, our means of dealing with the public, how we treat the waiter, the body language shared with the driver who cuts us off, the dashing of the eyes in disapproval–we are giving away a summary of Who Christ is. If you remove the “don’t judge me” from the lips and minds of just about everyone in this context, we must consider that “judging” is simply the sum of the parts. As a believer do you possess the attitude and heartfelt actions to back the bumper sticker?

In chapter of 14 of Romans, the apostle Paul was writing to the relatively new converts in Rome, some of which were converted Jews and many of which were Gentile believers, about the meshing of Jewish traditions and those who came from very little or no religious tradition. Everybody was trying to fix everyone else by the basis of their own understanding of what God expected. Paul elaborated on these things from a practical standpoint, letting them know that things had shifted in many respects to the dietary laws of old. But more importantly he wanted to bring them to the foundational principles by which each individual had to measure himself or herself:

With these three qualifications securely in place, all the other elements would be settled. And even better, God would be satisfied and the world would acknowledge the identity of a true believer on the Lord Jesus Christ.

Do you possess the primary qualifications of a maturing believer? It doesn’t take much for the least churched observer to spot immaturity! Babies are selfish, throw tantrums, and such. But the mature are responsible to walk this life with “righteousness and peace and joy in the Holy Spirit”. Give yourself an identity check today. I’ll be doing the same.