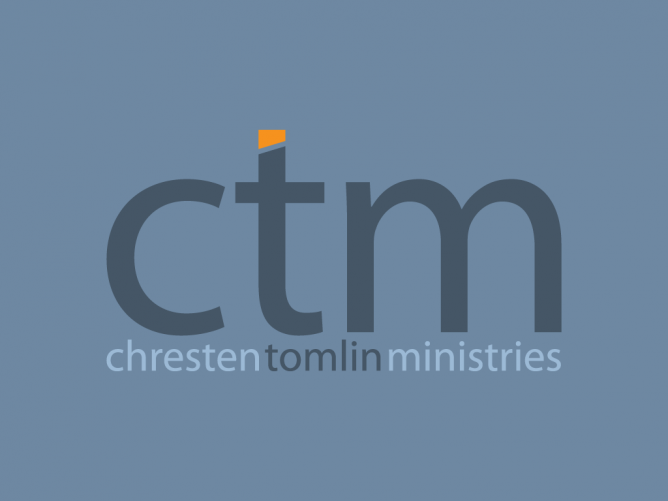 And he fashioned it…

When Moses had gone up the mountain to receive God’s instruction manual for His people, God’s people grew restless.  They were growing impatient, waiting for an authentic word from God Himself.  They wanted something NOW!  So they were willing to settle for a man-made god that would be more accessible; that wouldn’t require as much; that they could make for themselves.

So they went to Aaron and asked him to make a god for them because they had lost faith in the man chosen by God.  They didn’t want to wait anymore.  And Aaron apparently didn’t resist at all; he requested their treasures–precious items that had cost much–to melt down into a liquid form so he could reshape into something the people would recognize.  Something they could identify with.

Then, to make things seem “right”, in verse 5 of chapter 32 Aaron declares a feast to the Lord.  In other words he created a new god for the people, one they requested, but still labeled that this new god WAS God, the I AM.  Still, God rejected what He knew to be actually an idol.  At that point, God Himself didn’t want to claim His own people.

Moses came down the mountain to discover what the people had been doing while he had been with God.  It’s almost as if symbolically he threw away God’s authentic words as he knew they no longer would be embraced by this people.  He proceeded to destroy the golden idol and turned to Aaron, asking “why did you lead the people into idol worship and sin?”

Perhaps Aaron was lacking the needed consecration to God to qualify to lead God’s people for at that moment it then dawned on him what he had done.  “You know these people!”, he replied.  “They will only follow evil.  So I went where they’d follow.”  Aaron shirked his responsibilities as a man of God and then went on to deny that it was by his own hands the idolatrous god was created.

History has repeated itself over and over, through generation after generation.  And once again, I believe, we find ourselves in a similar quandary as a culture:  a moment where as God’s people we must determine whether we will remain true to God’s authentic Word or settle for something that is synthetic and formed by man.  Will we trade that which is most precious and dilute it to form something more tangible and palatable?

Spiritual leaders are also at a crossroads.  Will we leave the people, even supposedly “God’s people”, as God says or lead only where the majority will follow?  May we endeavor as men and women of God to hold true to the Great I Am and choose to love Him, keeping His commandments.

Ultimately, Moses was required to make an ultimatum for the people.  His message from God?  Consecrate yourselves unto the Lord, put to death all that resembles such vain idolatry, and come away from the mainstream.  God told Moses, “lead the people where I told you to.”  Not where they want to go.  Not where they think is best.  Not where it feels right to their flesh.  Where God leads.

“Then the Lord said to Moses, ‘Depart and go up from here, you and the people whom you have brought out of the land of Egypt, to the land of which I swore to Abraham, Isaac, and Jacob, saying, “To your descendants I will give it”.  And I will send My Angel before you, and I will drive out the Canaanite and the Amorite and the Hittite and the Perizzite and the Hivite and the Jebusite.  Go up to a land flowing with milk and honey; for I will not go up in your midst, lest I consume you on the way, for you are a stiff-necked people.'” (Exodus 33:1-3, NKJV)

“Then Moses said to the Lord, ‘See, You say to me, “Bring up this people”.  But You have not let me know whom You will send with me.  Yet you have said, “I know you by name, and you have also found grace in My sight.”  Now therefore, I pray, if I have found grace in Your sight, show me now Your way, that I may know You and that I may find grace in Your sight.  And consider that this nation is Your people.’  And He said, ‘My presence will go with you, and I will give you rest.’  Then he said to Him, ‘If Your presence does not go with us, do not bring us up from here.  For how then will it be known that Your people and I have found grace in Your sight, except You go with us?  So we shall be separate, Your people and I, from all the people who are upon the face of the earth.’  So the Lord said to Moses, ‘I will also do this thing that you have spoken; for you have found grace in My sight, and I know you by name.’ And he said, ‘Please, show me Your glory.'” (Exodus 33:12-18, NKJV)

Oh, that we may find grace in God’s sight, follow where He leads, be known as His people, know His presence, find rest in Him, and be known ‘by our name’.  Make your prayer today, as Moses, “I cannot go up from here unless You go with me, Father.  And, please, show me Your glory.”

Yours for Souls,
Bridgette