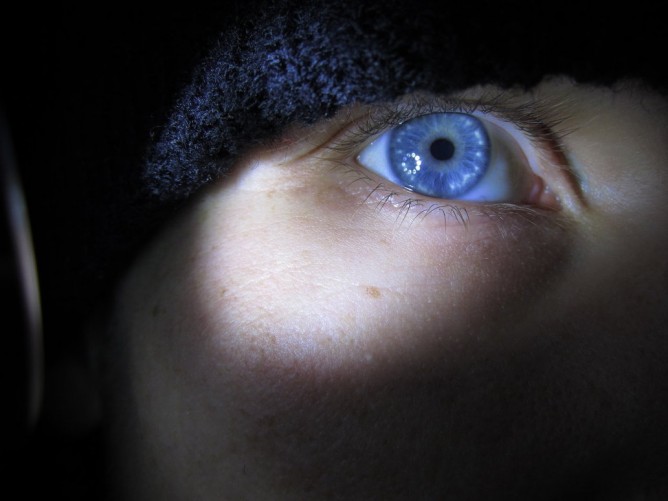 1 Thess 5:1-11–But concerning the times and the seasons, brethren, you have no need that I should write to you. 2 For you yourselves know perfectly that the day of the Lord so comes as a thief in the night. 3 For when they say, “Peace and safety!” then sudden destruction comes upon them, as labor pains upon a pregnant woman. And they shall not escape. 4 But you, brethren, are not in darkness, so that this Day should overtake you as a thief. 5 You are all sons of light and sons of the day. We are not of the night nor of darkness. 6 Therefore let us not sleep, as others do, but let us watch and be sober. 7 For those who sleep, sleep at night, and those who get drunk are drunk at night. 8 But let us who are of the day be sober, putting on the breastplate of faith and love, and as a helmet the hope of salvation. 9 For God did not appoint us to wrath, but to obtain salvation through our Lord Jesus Christ, 10 who died for us, that whether we wake or sleep, we should live together with Him.

11 Therefore comfort each other and edify one another, just as you also are doing.

As Chresten often has to travel without me due to our children’s school obligations, I am quite frequently at home alone. I am not fearful as this is a very normal practice for us. Even as a child, my Daddy traveled often in ministry so this is nothing new. Nevertheless, I’m a Momma. While I might be able to sleep through a tornado or earthquake that might threaten in the night, sometimes the slightest of noises can arouse me from a deep sleep if this momma’s heart senses the need to protect the babies!

About a year ago I was sleeping soundly in our bed. Chresten had finished ministry approximately 2-3 hours away from home but had planned to spend the night and then drive home the next day. Around 2:30am I heard the front door open and the initial warning sound from our home’s security system began to sound. At once I sprang from the bed and stepped to the hall. With great valor and courage I hollered, “Who is it?!” Now, on this side and with perfect clarity of thought, I realize that was the most ridiculous thing to say! What was this intruder going to say? “Oh, it’s just me, Bob, a thief! Don’t worry. I’ll just take the television and head right back out.” Or perhaps, “No worries, Mrs. Tomlin! I’m here to snatch your kiddos.”

What should have been an immediate comfort to me was the sound of my husband’s voice, saying “Babe, it’s me, Chresten.” But in fact, it only infuriated me. In my exhausted stupor I bantered: “What in the world do you think you are doing? You scared me to death! Why are you here?!” He had struggled to fall asleep that night, and, anxious to get on home, and “not wanting to wake me by texting me”, Chresten just decided to drive on and walk in to his own home, unexpectedly. Needless to say, of course he was allowed to come home. But it took me quite some time to lower the adrenaline rush of that frightful intrusion! (And the experience further validated my lack of trust in myself to own and operate a gun!)

The fact that Chresten simply entered our home was not the frightening factor. It was the fact that he chose to enter unexpectedly, during the night, and when I was at my most vulnerable state of being….asleep.

Have you ever noticed that some of the most grave and alarming circumstances come to you “when you least expected it”? Children seem to always become ill and fevers spike in the night. Roughly 80% of house fires take place in the night and near where inhabitants are sleeping and less alert. Our daughters seem to always need an emergency breathing treatment, struggling to breath with allergies, during the night. Emergency rooms are often overloaded with cases of heightened concern…in the night.

Spiritually speaking, this is so profound to us, as well, as we are instructed through the Word and by the Spirit of God to maintain a consistent state of alertness. Paul wrote to the believers in Thessalonica about the urgency for their diligence as the New Testament Church was expanding. In essence the concept of both Jew and Gentile believers–joining what was now called Christianity–was still in its infancy stages. Some of the believers were confused as Paul had taught about the second coming of Christ to complete His work. They genuinely believed, as promoted by Paul, that Christ would return before any of them physically died. When some began to die, they started to waiver a bit in their steadfast faith.

When word of this conflict reached Paul, he rushed a letter to them, prompting them to guard against anything that would detour their faith in Jesus Christ. He was reminding them, “This isn’t all there is and we can’t assume that our physical deaths will prevent our ultimate reunion in the sky! We won’t die as others but will only become more alive at His appearing!”

Yes, Jesus is coming soon! And His appearing will be the greatest surprise in all of time!

Remaining alert in these final hours of God’s eternal time clock is more critical now than ever before. If you are not “sober, putting on the breastplate of faith and love, and as a helmet the hope of salvation” (v 8), you will be surprised on that Great Day and ill-prepared for the greatest surprise party ever.

On your guard, follower of Christ! Don’t let the Ultimate Surprise catch you unprepared in the night.

Eternity, heaven, on your guard, second coming of christ, spiritually alert, surprise, thief in the night