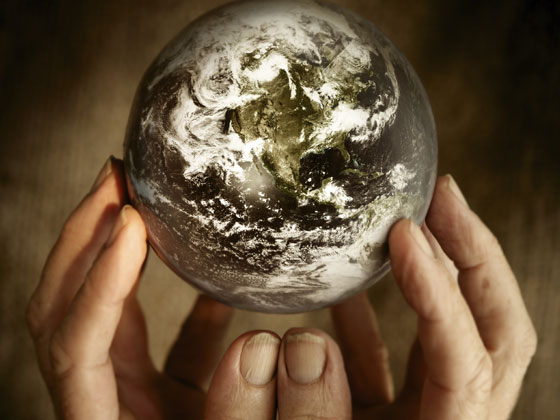 Hebrews 10:19-25:  19 Therefore, brethren, having boldness to enter the Holiest by the blood of Jesus, 20 by a new and living way which He consecrated for us, through the veil, that is, His flesh, 21 and having a High Priest over the house of God, 22 let us draw near with a true heart in full assurance of faith, having our hearts sprinkled from an evil conscience and our bodies washed with pure water. 23 Let us hold fast the confession of our hope without wavering, for He who promised is faithful. 24 And let us consider one another in order to stir up love and good works, 25 not forsaking the assembling of ourselves together, as is the manner of some, but exhorting one another, and so much the more as you see the Day approaching.

This coming Sunday we will launch a new endeavor that God has planted in our hearts to initiate. As we approach the return of the Lord, the Word instructs us to gather together more and more. The persecuted Church is always a growing Church! Why? Because it draws believers together in unity! They must draw together and rely on one another, if for no other cause than to survive and thrive. In this way we are fulfilling Jesus Christ’s teaching to His disciples as He directed them in prayer. “…Your kingdom come. Your will be done on earth as it is in heaven.”  (Matt 6:10)

Of course the kingdom Jesus referred to was His Father’s kingdom–a spiritual kingdom, a supernatural, heavenly kingdom. He was instructing His disciples then and to us now to be ever aware of the ultimate reunion just ahead in time of God with His children. However, this can also refer to the Kingdom of God, which is represented on earth by believers on the Lord Jesus Christ. A few chapters later, after Simon Peter boldly professed that he believed Jesus was the Son of God, Jesus gave him the commission: “Blessed are you, Simon Bar-Jonah, for flesh and blood has not revealed this to you, but My Father who is in heaven. And I also say to you that you are Peter, and on this rock I will build My church, and the gates of Hades shall not prevail against it. And I will give you the keys of the kingdom of heaven, and whatever you bind on earth will be bound in heaven, and whatever you loose on earth will be loosed in heaven.” (Matt 16:17-19)

What a moment! Jesus essentially linked Heaven to Earth at that moment. The dots were beginning to connect for the disciples as they were buying in to the vision for The Church, the Kingdom of God, on earth as it is in Heaven. They weren’t just acknowledging that Jesus Christ was the fulfillment of the promise of a Messiah. They were investing in the Cause. And then Jesus required that they partner to build His kingdom, not their own.

Whose kingdom are you building as a follower of Christ? It can be a challenge in western culture to avoid the competition of building an earthly church better than the church down the street. Our humanity is so easily puffed up with an increase in attendance or offerings. If we aren’t careful we buy in to the vision of this world’s view of success and apply that to what is a successful ministry, church, or leader. But God’s version of this is much different than the world’s version! His desire is much bigger than which church has more members. His plan for the Church–for His kingdom–is for it to be “on earth as it is in Heaven”. What will that look like? Will there be competition among the local churches once we reach planet Heaven? Will we be evaluating which praise team does a better job? Will we care which evangelist preached to the largest crowd? Will we be involved in dumbing down the greatness of His glory?

No, I dare say we will not! But we will be of one mind and one accord, in total abandonment of worship. We’ve got the keys to the kingdom NOW! Let us be busy building HIS kingdom, considering one another, stirring up love, exhorting one another, pursuing the supernatural, and loosing His power in the Earth that it may truly be “on earth as it is in heaven”!